The change of drinking habits in the past years has stimulated the beverage industry to innovate more ideas to include a large mass of crowd and cater to their demands generated by the companies keeping in view the uprising fitness researches across the globe.

The reach of no or low alcoholic beers has increased dramatically over the years. Regular consumers might wonder what the use of consuming this beverage is but no doubt, consumption of non-alcoholic beverages has several health benefits, which is the reason it is becoming increasingly popular among people.

Our Social lives revolve around the consumption of alcohol in many forms. There are many assumptions related to the myth of alcohol reliance and getting tipsy in pubs, but there are reasons why beer and socializing go hand in hand for a healthy lifestyle.

For the good taste:

Initially, the taste of alcohol was looked down upon by people, but now several flavorful and aromatic beers give a tough competition to their rivals in lieu of their likeness.

All taste buds are savoury, from rich, fruity flavours to scrumptious chocolate flavour beers, even for those who don’t consume beers.

Non-alcoholic beer slows down blood coagulation and activates the blood platelets to increase blood flow. The body experiences an enriched flow of Vitamin B6 and increases antioxidants in the blood. This helps the heart to help itself against the chemicals that are associated with Cardiovascular diseases.

For cutting down alcohol consumption:

For a regular consumer, non-alcoholic beer can be a great way to take a temporary break or even leave alcohol completely. It’s a great way to enjoy alcohol without having to resort to soda or soft drink for that matter, and it’s because the body associates the flavour and smell with the strong beer resulting in the production of dopamine, a happy chemical reaction that you experience while drinking alcohol.

For relieving the stress:

It’s known that post-workout beer gives well-known pleasure. Beer is known to have the same minerals and electrolytes present in the blood, therefore allowing the particles to absorb more efficiently in the body than other beverages hence having its effect more quickly.

Potassium found in beers is known to balance adrenaline that reduces the muscles’ shaking and eases stress.

For having fun but a sober night:

The alcohol in non-alcoholic beers is almost 0.5 percent which can nowhere get you drunk. The body requires 0.28% to start feeling the hit in a few minutes.

Drinking non-alcoholic beer means no negative effects of being drunk, such as hangovers, texts to the ex, fatigue in work and making a fool of oneself.

For the calorie-free diet:

Drinking alcohol-free beer can reduce calorie intake while still giving you the joy of feeling the alcohol. Typically, an alcoholic beer is around 250 kcal per pint, whereas alcohol-free beers are as low as 50-80 calories per 330ml bottle. Free star has best alcohol-free beer that offers the best flavour using a conservative energy method. 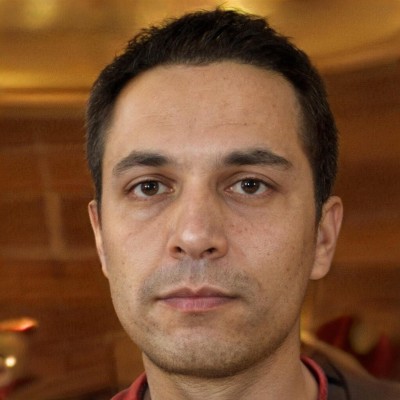 Next post Guide to Know About Economic Injury Disaster Loan

Acquire The Most Dependable Cake On The Online Stage

Why Is A Food Scientist A Necessity To Ensure The Success Of Your Brand?